Bangladesh, in full, is The People’s Republic of Bangladesh. It is the republic of southern Asia, in the northeastern portion of the Indian subcontinent, bordered on the west, north, and east by India, on the southeast by Burma, and on the south by the Bay of Bengal. The area of the country is 55,598 square miles. The capital and largest city of Bangladesh is Dhaka. Geographically, historically, and culturally, Bangladesh forms the larger and more populous part of Bengal, the remainder of which constitutes the neighboring Indian state of West Bengal.

The area of Bangladesh occupies the apex of the arch formed by the Bay of Bengal into which all the rivers flowing through the country drain. Bangladesh has one of the most complex river systems in the world numbering about 230 with their tributaries having a total length of about 15,000 miles. The climate of Bangladesh is characterized by high temperature and high humidity, heavy rainfall and marked seasonal variation. Daily temperature ranges from 10C to 12C in winter and in the other months it varies between 28C and 40C.

The landscape of Bangladesh, as if, looks like a magical tapestry in green woven intricately by nature. Across the tropic of cancer it lies in the north-eastern part of South Asia between latitudes 20.34’ and 26.38’ north and longitudes 88.01’ and 92.41’ east. Strategically located Bangladesh is virtually a bridge between south and Southeast Asia. It has a landmass of 1,48,393 sq. km criss-crossed by a network of several major rivers, their numerous tributaries and canals forming a lace of interconnecting channels. In fact, Bangladesh is the largest riverine delta in the world. The extensive river systems are fundamental to the country’s economy and the people’s way of life. Its low flat alluvial deltaic plains present an enchanting vista of vast verdant green fields sweeping the horizon. Bangladesh has some of the world’s most fertile agricultural lands accounting for abundant growth of various crops. The north-eastern and south-eastern parts of the country are dotted with small hills and ridges, their average elevations being 244m and 610m respectively. The highest peak Keokradong in the south-east end of Bandarban district 1230 meters above the sea level. Thus with its variegated topographical features Bangladesh appears like a vibrant motif splashed with enchanting beauty and serenity.

There is a great specialty of the culture of Bangladesh. Culture is such a thing that is called the complete picture of life of a nation. A culture is made up of all its ideas and ways of behaving. Conventions beliefs, values, customs, occupations and language are the main elements of a culture. It is the most important and basic concept of sociology. The largest and most festive celebration is the Pohela Boishak, the 1st day of Bengali new year.

There are so many things to be enjoyed here. Perhaps one of the most popular activities is that of sunning yourself on the exquisite white sandy beaches of Cox’s Bazaar and Teknaaf. Both beaches are situated on the eastern coast of the Bay of Bengal. Another attraction is the many archaeological sites in the country. They are interesting from a cultural and architectural point of view and can be fascinating to tour. Bangladesh’s other attraction is a bit more lively – the Royal Bengal Tigers which have become somewhat of a trademark for the country. These stunning big cats are somewhat protected in the country and are stunning to behold!

To top it off, the people of the country are colorful and friendly and have a fascinating culture. There is a lot to do here. You can choose things such as trekking and adventure tours. Most of the activities give you the opportunity to take in the beautiful green mountains, sparkling rivers and clear vistas. The natural wealth of the area is, in many respects, unbeatable. 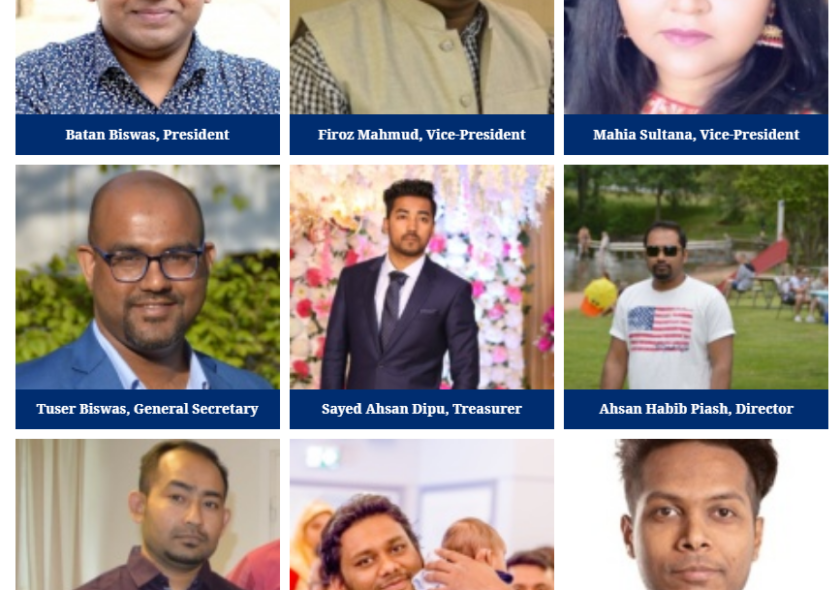 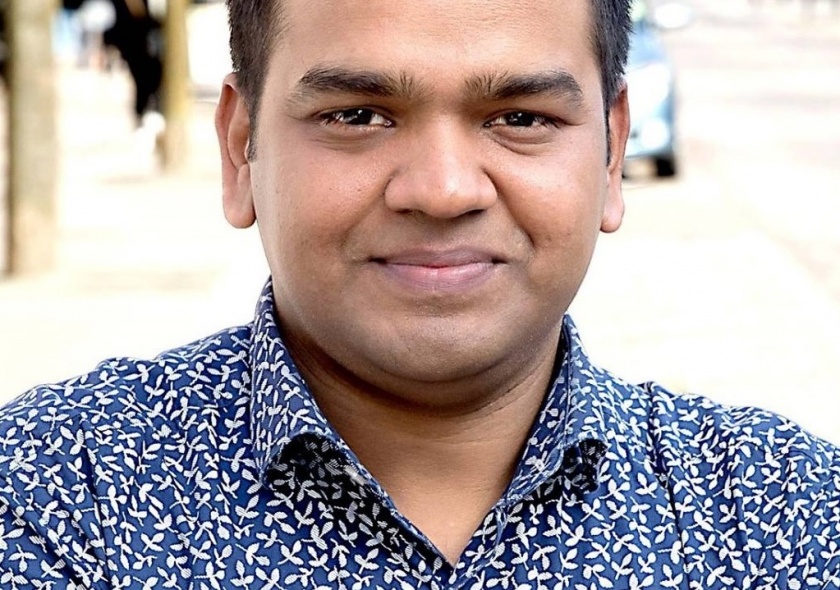